During Howard Football’s 23 -13 defeat to Alabama State in the 2022 SWAC/MEAC challenge, it is by now well documented that there were three separate game delays due to weather. The delays not only impacted the players and coaches, but the fans in attendance as well as the viewers from home. Weathering Storms  If there is anyone whom I’d select to weather the storm literally and figuratively, it’s Howard University Head Football Coach Larry Scott. It’s difficult to decipher which delay was most stirring, but as I viewed from home eagerly anticipating kickoff to get a glimpse of Howard’s top recruiting class in program history there was waiting, waiting, and more waiting. The lengthy delay to start the game felt agonizing as my heart went out to both universities following months of preparation to play on the national stage. The opportunity to showcase HBCU football on ESPN was now being placed on what felt like an indefinite hold. At the same time, the thought process shifted to how coa
Post a Comment
Read more

When will HBCU athletic programs be viewed as typical mid majors? 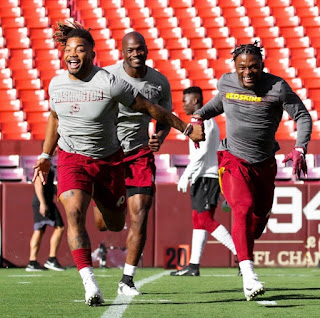 How the Redskins Beat the Eagles 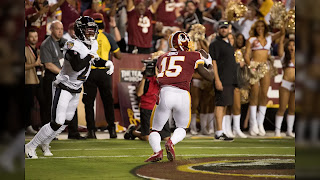